It's not about basketball

Posted by Sean Jeating at 19:50 No comments:

Posted by Sean Jeating at 19:32 No comments: 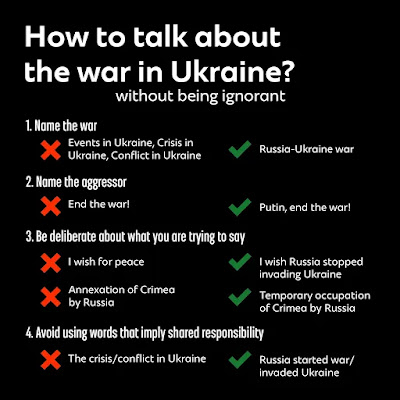 with thanks to my dear friend Erkan. 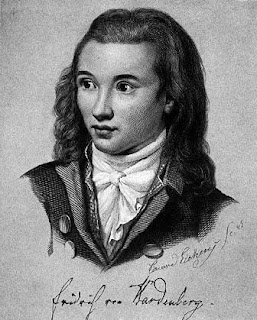 ... of him who stubbed virgin soil  and planted a blue flower.

Born May 2nd, 1772 as Georg Philipp Friedrich von Hardenberg in Oberwiederstedt Manor / Harz mountains, when choosing his pseudonym he probably bethought himself of the name his ancestors in Großenrode had kept until the sons of Bernhard de Novalis decided to take Hardenberg as their family name. And 'stubbing virgin soil' (which is the meaning of Novalis) he intended to do, this Novalis who when in May 1789 meeting Gottfried August Bürger, felt taken with this ardent advocate of a folksy poetry, but distanced himself, after he had met the Bürger-critical Friedrich von Schiller. 'Everything must be poetic', henceforth is his maxim. Less romantic contemporaries shrug off his work as fustian, others (glorifying him) explain his desire for death (Hymns to the Night) with his not getting over the death of his great love (Sophie von Kühn); but Novalis arguably did more than inventing the symbol of romanticism – the Blue Flower dreamt up by the protagonist in his fragmental novel Heinrich von Ofterdingen: Studies of law and mining, arts, science, love: the 'dreamer' , who in view of an accelerating celerity commended his contemporaries to exercise slowness, was eager for knowledge, was concerned about many things. Often disputed. Self-critical, too. And he is not given as much time as Goethe. Death comes quickly. March 25th, 1801 Novalis dies, not even 29 years old. Probably he got infected, while tending his from phtisis suffering friend Friedrich. What remains from Novalis? Much more than Pollen (Blüthenstaub)