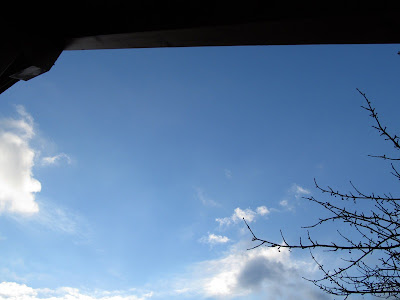 When the stones are swimming ...

Although not living in Stone- but in Seanhenge, it never ceases to fill this arrogant, cold-blooded, heartless, egoistic and ever so nitpicking and sarcastic agnostic's heart with joy  when ... 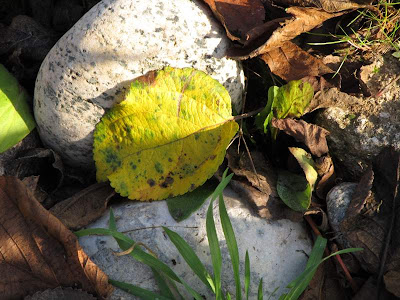 ... seeing leaves on and around stones.
Maybe, this affection roots in another affection. 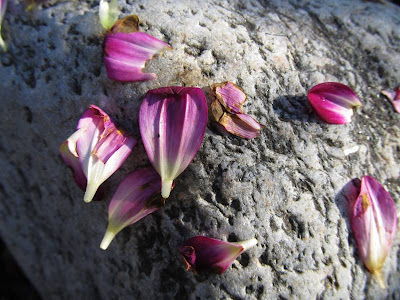 The affection for a saying the words of which
once perhaps are to be read on my grave-stone:
When the stones are swimming
the leaves will sink.
Posted by Sean Jeating at 23:54 9 comments:

Giving shelter to a native

While Mrs. J. was enthusiastically digging in order to give winter-asylum to 20 or so dahlia-roots, I was busy with checking each nook and crankle of Seanhenge if somebody else needed my help. And I found ... 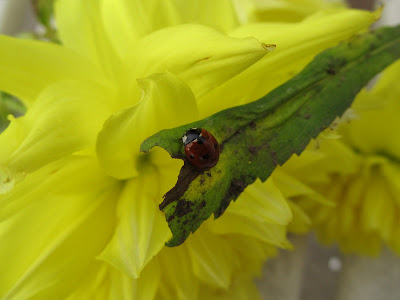 ... a ladybird.
As you can see not one of those reckless (US-?) American invaders which are obviously not willing to peacefully share the resources, but an 'old European', a connoisseur whenever her/his/its eyes discover plant-lice on the menu-card.
And thus, after a brief (photo-) shooting I took our winter-guest to one of the fuchsias currently acclimatising and thus preparing themselves in the greenhouse for hibernation in the cellars of Seangrange.
Posted by Sean Jeating at 23:48 4 comments: 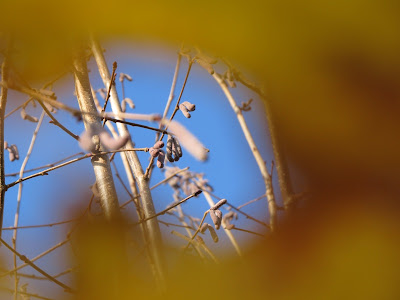 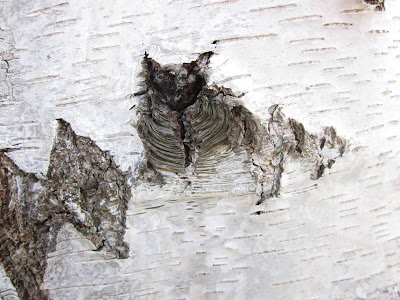 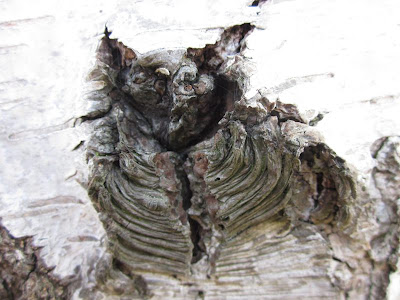 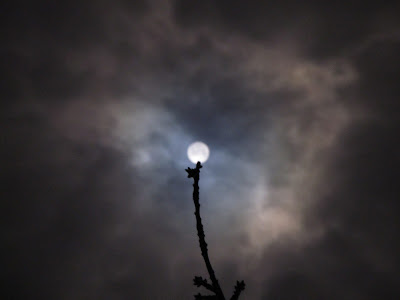 Labels: Between the Moons, Seanhenge

Oh well, today's sky would only have been good for dreaming ... 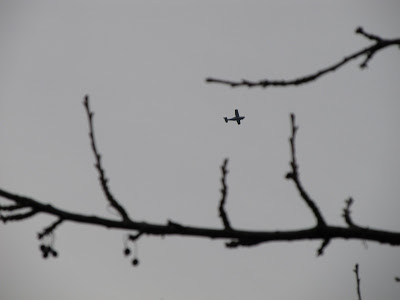 ... to fly away. That's why I thought
it might be nice to post a photography
taken on last year's November 19th, ... 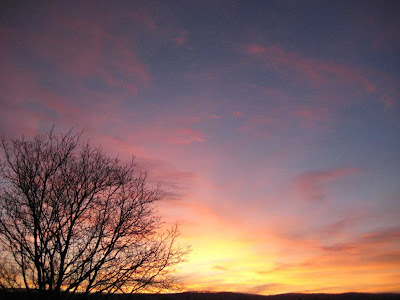 which, of course, happened to be a Thursday.
Posted by Sean Jeating at 00:50 9 comments:

... - for a beginning (!) of all those - choose any of your favourites  -  who do deserve more than quite a bit more than a tiny swearboarding, tonight I decide(d ) to just give you a glimpse 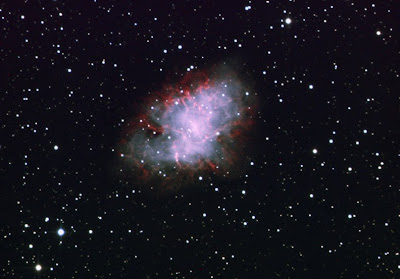 of  where I'd like to shoot them.
PS: I do, of course, know that according to f.e.  the laws in China, Iran and the United States of America and to name but some contemporaries, Dick Cheney, Donald  Rumsfeld, Prince Erik, Ayatollah Khamenei, Ahmadinejad  et al., and even the debicile George Walker Bush would need to be sentenced to death.
Well. Yes. Putin, too. And the Bastards of Beijing. And ... and .... as said: choose your names.
However, why should Mr. King have been the last one to have a dream?
It's time to make dreams come true, would you agree?
Thus, on the risk to make one step backwards on the quest to become the politest blogger in this universe and those yet to discover:
Fuck the warmongers!
The peace of the night.
Posted by Sean Jeating at 03:35 15 comments:

Almost three weeks ago, for the first time in 15 years sitting in a doctor's waiting room [at that time due to a tiny judo-accident - bruised ribs, shoulder, breast- and collar bone ... yes :) instead of just nicely falling, I had stupidly refused to lose  a randori)],  about an hour later to get confirmed my diagnose was right, as sometimes I do I contemplated upon this and that.

Were I willing to be lying I could now write that I reminisced about someone in 1974 I met in San Clemente, kept in touch with and after his return to his native City several times visited him. However, this sentence I wrote just to afterwards ask Francis to send me an e-mail as I did not find his e-mail address on his blog.

Anyway, contemplating I was.

Did you count the Is?
14, if I [15!] counted well.
And did I [16] ever tell that, as soon as I [17] realise that almost each sentence is containing of at least one 'I' - preferable at the beginning -  I [18] would know enough about the very person's personality (to not being overly interested about her respecively him)?

Those who happened to stumble upon this blog two or three years ago and felt fancy to follow it - I [21] don't like the word 'followers'; but this could easily be another story that might be told ... or not - will, so to speak, know Omnium (which is everything), anyway, and thus the essential inherent interior essence which is [not] hidden in the root of the kernel of everything I [22] wrote, so far.

While coming to a decision, looking through the window, I [23] thought 'How interesting', (before I [24] had written 'How amazing' but cancelled this as I [25] don't like exaggerations / superlatives ),  fumbled for my camera and took some photos, one of them you see below and which told me: 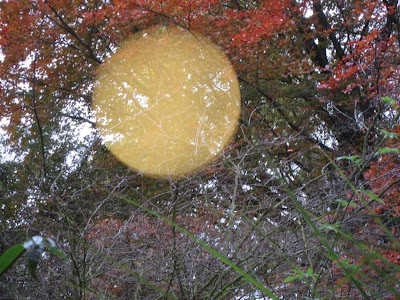 There are more things between outside an inside, Sean,
than are dreamt of in your philosophy.”
Posted by Sean Jeating at 03:31 10 comments: 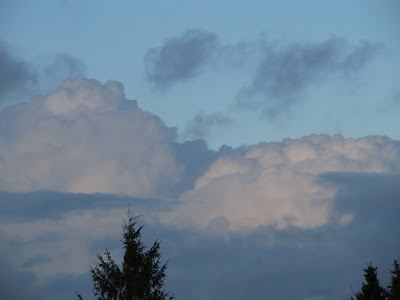 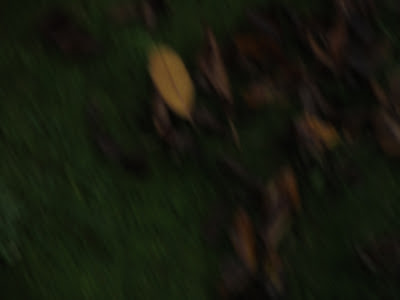 Time flies. So many news. And so many (more) thoughts.
So good, most of them remain where they are, hm?
Therefore, a(ny) blogger's hiatus can save the world from stupid thoughts, hm?

And now - with thanks to the Monty Pythons - for something completely different.

Not surprised I'd be, were this due to the rumour according to which all men are (behaving like) wimps as soon as they do have a minor ailment.

To cut a story short that easily could become as long as the story about the seal:

Not writing, not answering (all) comments, not visiting, not leaving comments these days has (had) reasons. 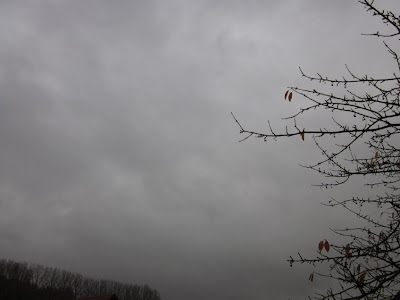 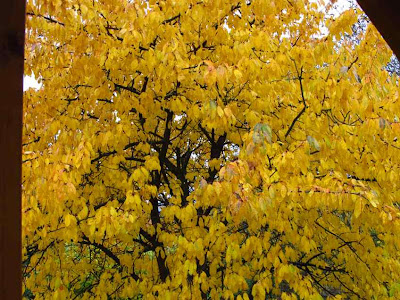 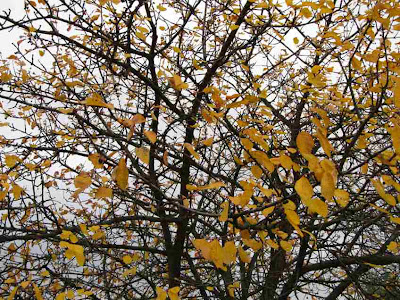 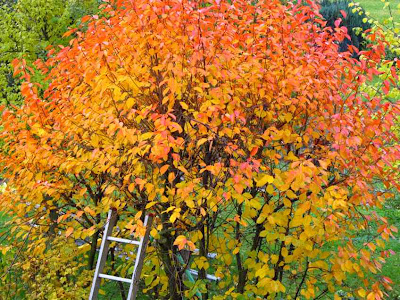 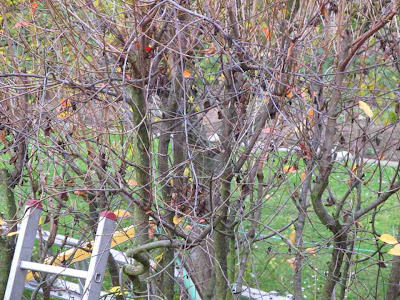 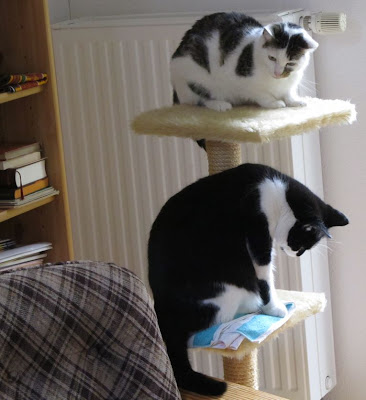